The national real estate market in July 2019 has shifted. In the past, large cities have dominated the top spots, but now small and medium size cities are becoming more sought after. Smaller towns and cities have been favorites lately thanks to the affordability and quality of life that they offer. Columbus, Ohio has seen a major boom, and the city has consistently been in the top 10 for “Hottest Housing Markets in the US” according to Realtor.com. In July 2019, Columbus ranked #3 (up from the 7th spot in July 2018).

Now, the hottest U.S. markets “have a decent economy. They’re producing jobs. They’re growing,” says Javier Vivas, director of economic research for realtor.com. “They have lower home price tags, and they have more starter homes than other markets.”

Read on to know about the 3 most important reasons to buy a home in Columbus, Ohio.

Housing Prices Are A Bargain

Buyers realize that relocating to Columbus can allow them to own a home for less than they are renting. Young people especially do not want to buy at the top end of their budget. They are finding smaller, lower cost cities where they can buy a spacious home AND afford a good quality of life, without breaking the bank.

Even though Columbus, Ohio is a city in the ‘Rust Belt’ it has rebounded over the years to have a healthy economy. It enjoys one of the lowest unemployment rates in the nation.

Owing to this healthy economy, Columbus, Ohio attracts many young people, who come here looking for work and great quality of life. A big driver behind the growth in the housing market of Columbus is the migration of young people from across Ohio. This also includes those who had come here to study in one of our excellent colleges and universities, but stayed back to build a career in the city.

Low cost of living is another attractive feature for anyone thinking about moving to Columbus, Ohio. You have the earning potential that can compete with some larger metros, but the cost of living is lower. An important point to note is that the average income in Columbus is slightly less than the national average. However, the costs of housing and rent are even lower. This makes it ideal when compared to other real estate markets.

If you’re thinking about relocating to Columbus, Ohio to take advantage of the housing market, great career opportunities, and lower cost of living, you need to act fast. Move-in ready homes are selling very quickly with some going under contract within a day or two of being listed. The starter home price points are especially competitive, so first time buyers need to have their finances in order and be ready to make a strong offer.

With home values predicted to rise in Columbus, and articles praising our city coming out all the time, it’s no surprise that so many people want to move to Columbus, Ohio. If you’re one of the people relocating to Columbus, contact the Rita Boswell Group at 614-830-9767 to get started. Our team of Columbus real estate experts is ready to help you make the move! 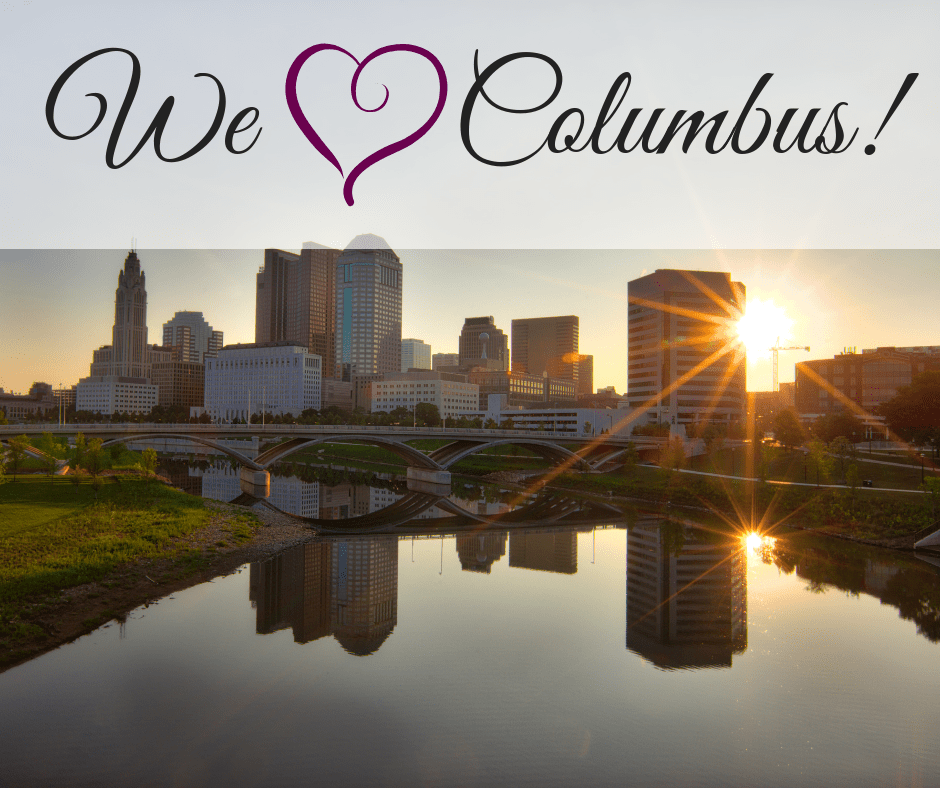