In Central Ohio, the 2016 housing market did well and finished strong! We saw home values move up and the number of days homes spent on the market go down.

With 2016 in our rear-view mirror, it’s time to look forward to see what 2017 may have in store for the real estate market. 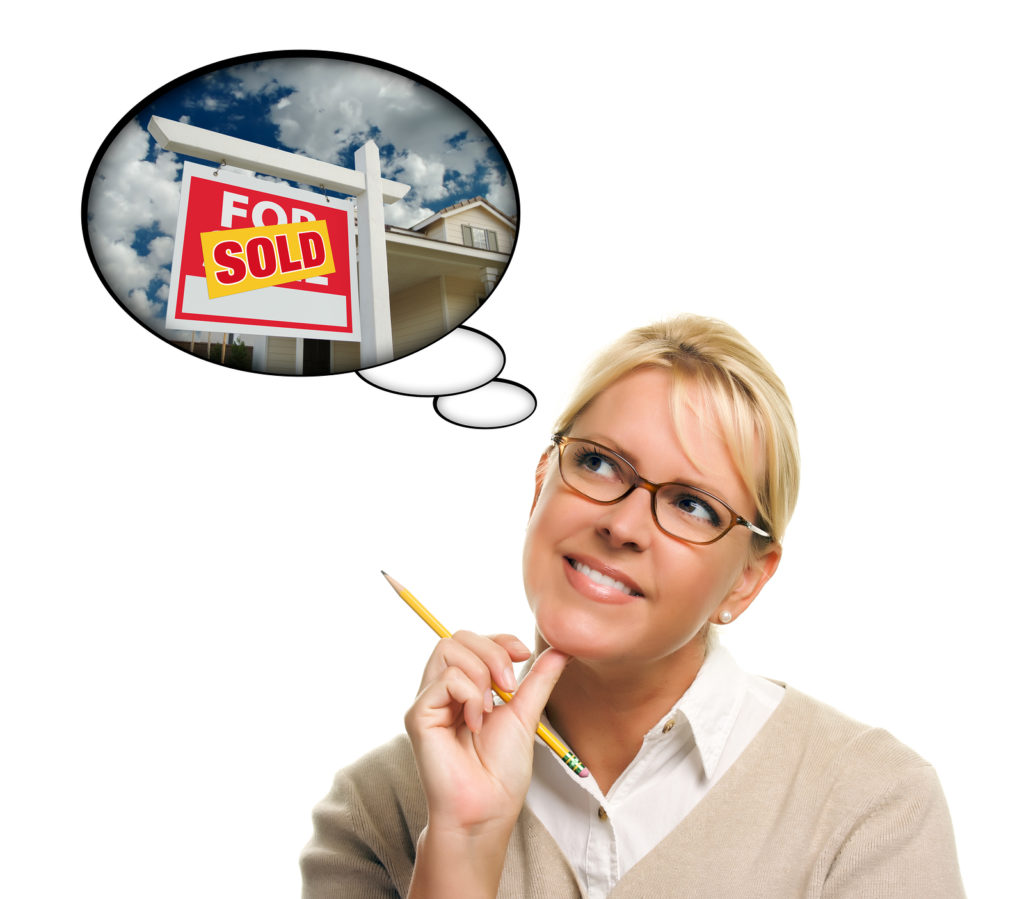 The big story of late has been the rising interest rates. In December 2016, the Federal Reserve raised the interest rate. Looking to 2017, most of the Fed’s rate-setting board expects there to be three more rate increases. Mortgage rates WILL rise as a result.

This will potentially lower prospective home buyers’ purchasing power, since higher rates means they will be able to afford less house than before.

“We expect mortgage interest rates to increase, but to no higher than 4.3% on the 30-year fixed rate.”

It is important to keep rates in perspective, though. While 4.3 percent is a higher rate than the ultra-low rates we have become accustomed to, it is still a relatively low rate historically.

Though rates are heading up, credit is expected to be easier to get than just after the recession. The Federal Housing Finance Agency and the Federal Housing Administration both expect to increase its 2017 lending limits. These increases will provide buyers with more home options.

Importantly though, requirements aren’t expected to be more lenient.

Overall, the trend in new home construction is a positive one. Nationally, new groundbreakings went up about 5% in 2016, and this is expected to continue into 2017.

In a recent home builder report NAHB Chief Economist Robert Dietz said that while they expect an increase in single-family home construction, “the pace of home construction will continue to be restricted by shortages of lots and labor in some markets.”

The Market Will Speed Up

Measured by the average number of days homes spent on the market before going under contract, 2016 was the fastest market on record.

The trend for buying a home is getting faster too, with agencies reporting that buyers spent an average of 83 days searching for a home, 7 days less than the same time last year.

Rising interest rates will have home buyers scrambling to lock in lower rates early in 2017. If you’re thinking about selling your home, get it listed earlier rather than later.

With low inventory and fewer days to see homes before they go under contract, expect the number of same-day showing requests to go up. If you’re selling your home, have it staged before hitting the market, and be prepared for short notice before showings.

Low inventory in the starter home market means conditions are ideal for move-up sellers. If you’re selling a home in the under $250k price point and moving into something higher-priced, you will likely be able to sell quickly (provided you prepared your home and the price is accurate) and have more options for your next home in the higher price point.

Get A Columbus Real Estate Expert

With the market moving so quickly, you will need an experienced, local real estate professional to help your get your home ready to sell, and price it correctly for your specific neighborhood’s market conditions.

As a Central Ohio REALTOR®, I would be glad to answer any questions you have about the home selling process. Contact me at 614-547-3229 today to get started.