Columbus Housing Inventory Is UP!

It’s been rough for home buyers in Columbus. Housing inventory in the city has experienced 91 months of declining inventory, resulting in ever increasing prices and vicious bidding wars.

The good news is, the streak of declining inventory in the city finally broke in September. The number of homes for sale in Columbus rose to almost 5,600 in September. That’s up 2.6% from the same time last year.

“The slight increase in inventory is a healthy correction for the Central Ohio market,” said Columbus Realtors President Sara Walsh in a statement to Columbus Business Journal. “For ninety-one straight months, inventory was declining and favored the sellers while discouraging buyers in some price points. This slight supply shift may encourage buyers to get back in the home search arena while interest rates are still very good.”

Additionally, the number of homes sold in September dropped 11.4% from the same time last year. Many home buyers, specifically middle-class and first-time buyers, have been priced out of the market. This is likely why we saw a slight slowdown in home sales in the first three quarters of this year compared to last year.

Indications point to a local and national market slowdown in the future. This paired with the normal seasonal slowdown heading into winter should be a good opportunity for home buyers.

The market in Columbus remains strong. The average sale price of a Central Ohio home is higher than the state average. Columbus Business Journal reported that, “A full 95 percent of real estate agents surveyed in Columbus said they’d describe the current market as moderate to strong.”

“Through the first nine months of 2018, the Ohio housing marketplace has built a strong foundation – exhibiting positive gains in pricing while simultaneously maintaining a solid pace of sales,” Ohio Realtors President Tiffany Meyer said in a statement to the Columbus Business Journal.

Buying A Home In Columbus 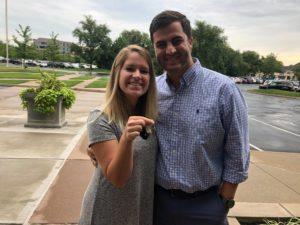 If you’re one of the many home buyers in Columbus that has been waiting on the sidelines because there haven’t been enough homes to choose from, it’s time to get back out there. Interest rates are expected to continue to rise, meaning the cost of home ownership will go up with rising rates.

Contact Columbus Ohio Realtor Rita Boswell to get help in your home search today! Rita has helped many people in Central Ohio achieve their dream of home ownership. 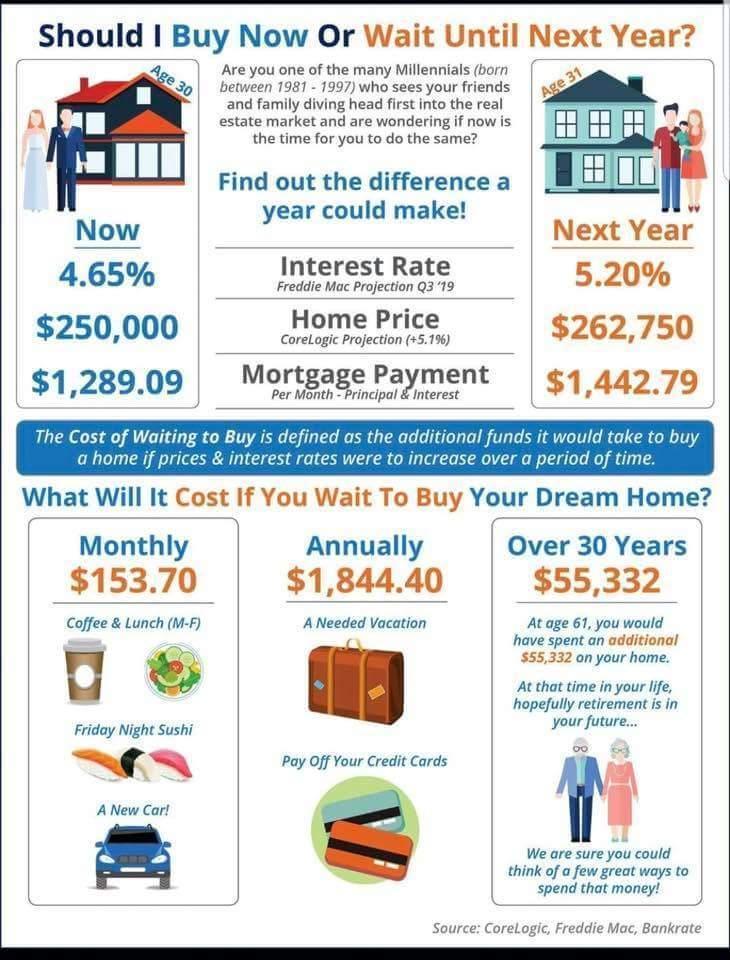