National real estate reports are beginning to show a potential market shift. For instance, price cuts are up versus a year ago. This is especially the case in cities such as Seattle and San Diego. The cities with the highest rates of price reductions tend to be cities that were overheated.

According to the latest Zillow report, “Home value growth is slowing in almost half of the 35 largest U.S. metros, with Sacramento and Seattle reporting the greatest slowdown since the beginning of the year.” The same report goes on to say, “U.S. home values rose 8.3 percent over the past year, and Zillow expects home value growth to slow to a 6.6 percent appreciation rate by this time next year.”

“The housing market has tilted sharply in favor of sellers over the past two years, but there are very early preliminary signs that the winds may be starting to shift ever-so-slightly,” said Zillow senior economist Aaron Terrazas. “A rising share of on-market listings are seeing price cuts, though these price cuts are concentrated at the most expensive price-points and primarily in markets that have seen outsized price gains in recent years. It’s far too soon to call this a buyer’s market, home values are still expected to appreciate at double their historic rate over the next 12 months, but the frenetic pace of the housing market over the past few years is starting to return toward a more normal trend.”

More affordable cities are not seeing as many price cuts.

The Median Percent of Price Reduction in Columbus in June 2018 was 2.7 percent.

Is It Time To Sell Your Columbus Home?

If you’ve been on the fence about selling a home in Columbus, contact Realtor Rita Boswell today to find out if you need to sell sooner rather than later. You probably should go ahead and get it listed. 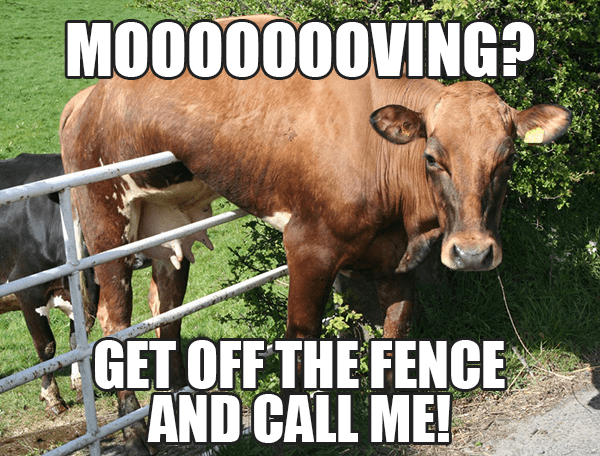