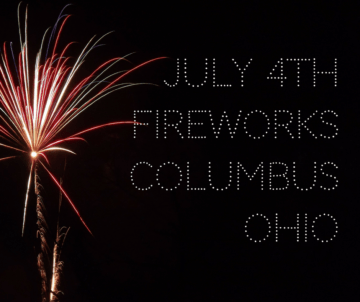 Happy 4th of July Columbus! It’s time to kick back and watch the fireworks. The Central Ohio area has so many great fireworks displays to enjoy for this Independence Day. Browse our list Columbus 4th of July fireworks below, and find a Columbus July 4th celebration near you!   Red, White, & BOOM! Celebrate Independence … Continued 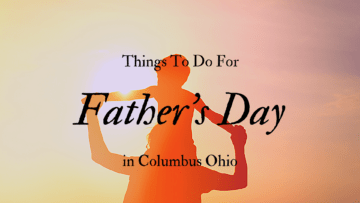 There’s always something going on in Columbus. We found some great ideas for things to do to celebrate and honor Dad this year. Some are still virtual, but there are in-person options for Father’s Day too!   Home Depot Kids Projects Home Depot offers online DIY guides for all ages and sells the kits needed … Continued 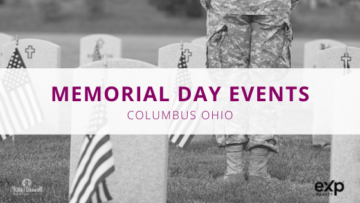 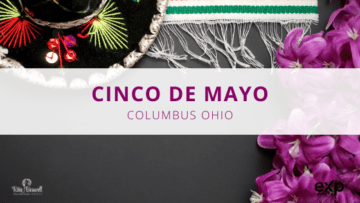 SHOTS SHOTS SHOTS! It’s Cinco de Mayo! Believe it or not, Columbus has a lot of great places to celebrate the 5th of May. Get ready to down some margaritas tonight and regret it tomorrow.🍹🍹🍹 Here are a few of the best-rated events and restaurants in Central Ohio for Cinco de Mayo.   via GIPHY … Continued 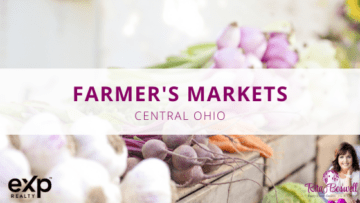 We’re lucky in Central Ohio to have many local Farmer’s Markets! As the weather warms, let’s get out and enjoy our local bounty.   Bexley Natural Market Where: 508 N. Cassady Ave. Columbus, OH 43209 The market has new hours, and they will continue offering online orders.   Clintonville Farmers’ Market Where: N HIGH ST … Continued 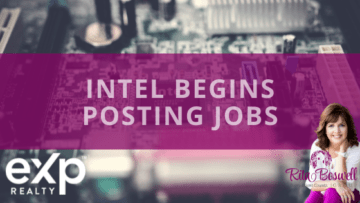 Intel is already posting job openings for their new fabs in Columbus! The Intel job postings in Columbus include engineering, construction, project management, and more! Intel plans to build two factories, known as fabs, to be built in New Albany in Licking County, Ohio. “These are high-paying, high-tech jobs, ranging from factory operators and equipment … Continued 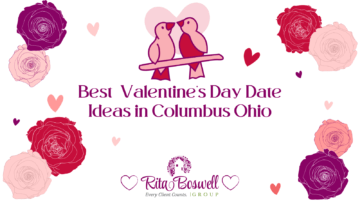 Love is in the air in Columbus, Ohio! There are tons of fantastic Central Ohio restaurants to take your date to if you’re doing the classic dinner and flowers evening for Valentine’s Day in Columbus Ohio. BUT, if you’re looking for something extra special and unique to do with your special someone, check out this … Continued 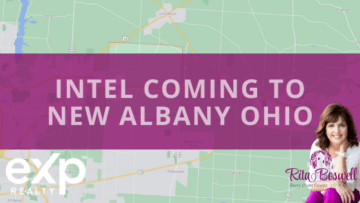 Intel is investing $20 billion to build 2 chip fabs in Jersey Township. The two new factories will employ 3,000 people and will have an average salary of $135,000 annually. The project itself is expected to create 17,000 additional jobs indirectly and in construction. This huge project brings new clout to Ohio’s economic development. The … Continued 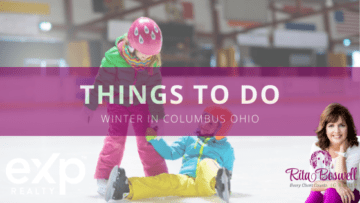 Indoor Fun It can get pretty cold in Columbus during the winter. So, any list of things to do in Columbus in January must include indoor activities. Michelangelo – A Different View See 45+ works of art under license from the Vatican Museums reproduced via a special technique. Where: Union Station Ballroom – Greater Columbus … Continued 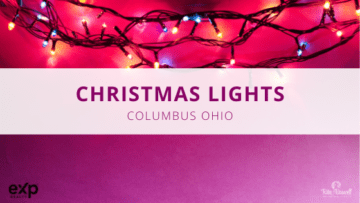 Downtown Columbus Christmas Lights One perennial holiday favorite is, of course, seeing all the Christmas lights. Columbus lights up in spectacular fashion for the Holidays from November 28th to January 3rd. Here are some of the best places in Downtown Columbus to see holiday lights: -Columbus Commons -Lazarus Building -Scioto Mile Get More Info Easton … Continued 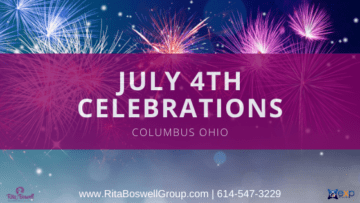 Happy 4th of July Columbus! It’s time to celebrate our nation’s Independence! This July 4th will look a bit different, but we’re still excited to bring you our list of Independence Day celebrations in Central Ohio!   Red, White, & BOOM! Due to the ongoing pandemic, Red, White, & Boom will not be able to … Continued 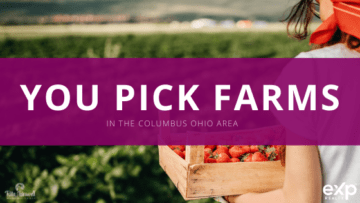 Get out in the fresh air, enjoy some family time, and get some fresh produce while you are at it. Use this list to find U-Pick Farms in the Columbus, Ohio area. Whether you’re looking for berries, pumpkins, apples, or even Christmas trees, you’ll find them below. Franklin County Ohio U-Pick Farms Circle S Farms: … Continued 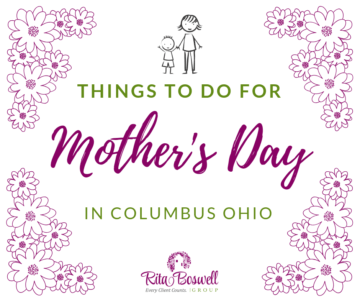 Whether you’re looking for Mother’s Day brunch, something crafty to do with Mom, or a relaxing day at the museum this Mother’s Day, Columbus has plenty of ways to celebrate and honor Moms. Now that we’re all finally getting out of the house, there are a lot of new events this year Here are a … Continued 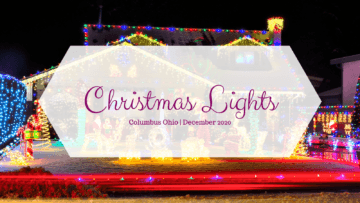 We’re compiling the list for 2021. Check back soon or subscribe to our newsletter to get the updated list delivered right to your inbox. Downtown Columbus Christmas Lights One perennial holiday favorite is, of course, seeing all the Christmas lights. Columbus lights up in spectacular fashion for the Holidays. Here are some of the … Continued 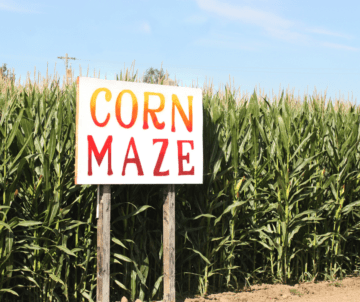 Looking for fun activities this fall in Columbus? Pick a pumpkin or some apples, go on a hay ride, find your way through a maze, enjoy a petting zoo, and more at these great Pumpkin Patches and Fall Festivals in the Columbus OH area! Make sure to check each venue’s COVID-19 guidelines before you visit … Continued 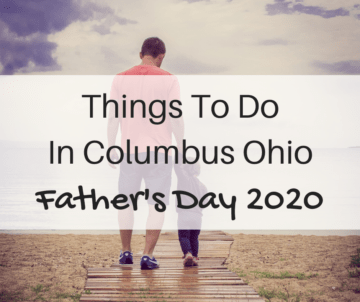 There’s always something going on in Columbus, even if it’s virtual. We found some great ideas for things to do to celebrate and honor Dad this year.   Home Depot Digital Kids Projects Home Depot offers online DIY guides for all ages and sells the materials needed on their online store   DIY Father’s Day … Continued 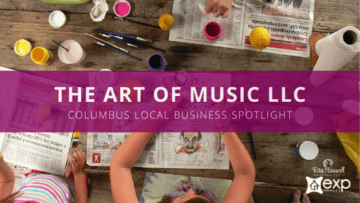 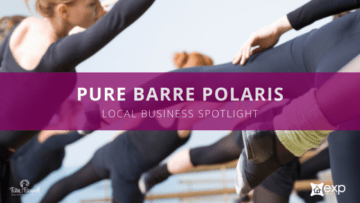 Many people make a New Year’s resolution, but according to U.S. News & World Reports, 80 percent fail by February. Exercising to get in shape is the most popular resolution, with about 20 percent of people wanting to achieve this goal. If you’re like most of us and you’re on your way to failing your … Continued 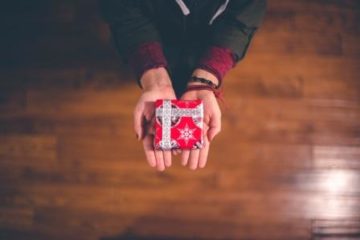 At the Rita Boswell Group, we’re fortunate to have warm homes, big holiday meals, and beautifully wrapped gifts. This Holiday Season, we want to help foster a charitable spirit for those in Central Ohio who need some of those things we take for granted. Understandably, sometimes busy holiday schedules make it difficult to follow through with … Continued 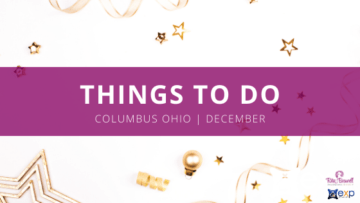 Whether you’re in the mood for a light show, carriage ride, or a classic holiday movie, Columbus OH has it all. Find information for winter fun and Christmas events around Central Ohio.

Looking for things to do this fall in Columbus? Pick a pumpkin or some apples, go on a hay ride, find your way through a maze, enjoy a petting zoo, and more at these great Pumpkin Patches and Fall Festivals in the Columbus OH area! deMonye’s Greenhouse Ooooooooohhhhh… check out this haunted greenhouse 👻 Address: 2500 … Continued 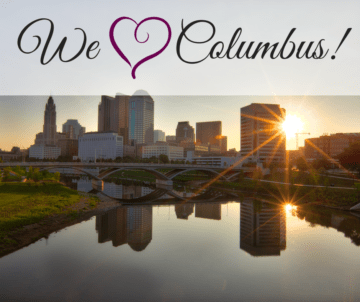 The national real estate market in July 2019 has shifted. In the past, large cities have dominated the top spots, but now small and medium size cities are becoming more sought after. Smaller towns and cities have been favorites lately thanks to the affordability and quality of life that they offer. Columbus, Ohio has seen … Continued 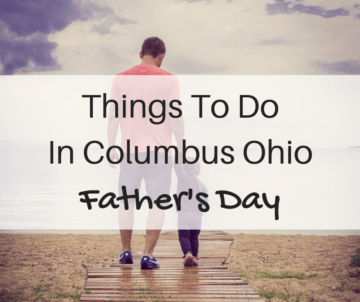 There’s always plenty of events and activities to choose from around Columbus. We found some great ideas for things to do to celebrate and honor Dad this year.   Home Depot Free Kids Workshop Build something together at your local Home Depot workshop. Check your local Home Depot to verify schedule.   Make a Fathers … Continued 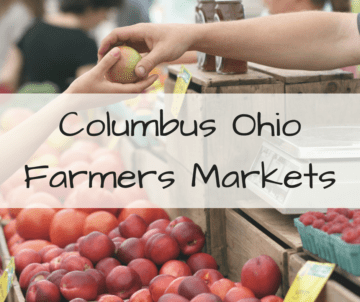 One of the best things about summer in Columbus is the availability of fresh, local produce from one of the many farmers markets. We love supporting local farmers, so here’s our list of farmers markets nearby in Central Ohio. Check their websites and social media for special events or holiday closures. Bexley Farmers’ Market When: … Continued 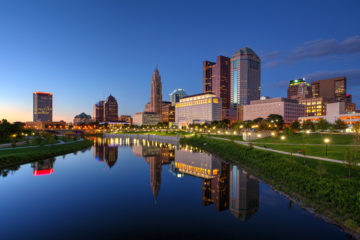 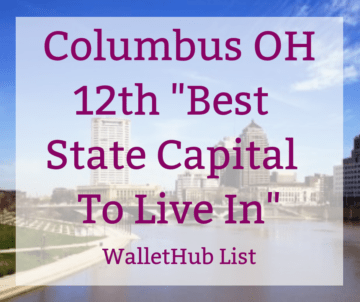 Columbus, Ohio is a great place to live, work, and play! But, don’t take our word for it. Columbus regularly ranks highly as one of the best places in the U.S. Recently, WalletHub ranked state capitals by “best places to live.” Columbus ranked highly at number twelve! Source: WalletHub To rank which state capitals made … Continued 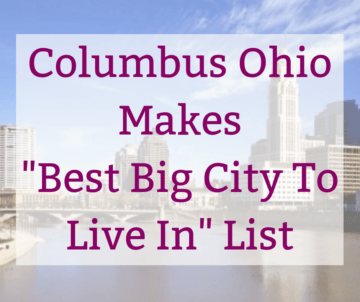 Recently Money magazine released its top “10 Best Big Cities To Live In Right Now” and Columbus, Ohio made the list! Money looked at cities with populations of 300k or more. They didn’t include cities with more than double the national crime risk, lack of ethnic diversity, or cities with less than 85% of the … Continued 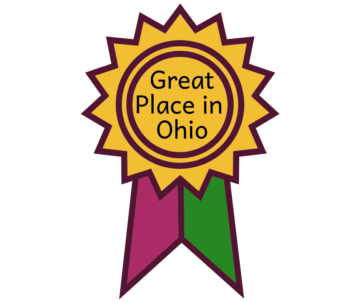 Delaware, Ohio is a fantastic place to live, work, and play! Residents love the bustling downtown, and so does the Ohio Chapter of the American Planning Association. They recently awarded Downtown Delaware a “Great Place In Ohio” designation. This awards program “honors outstanding physical spaces throughout the state that planners have created and nurtured through … Continued 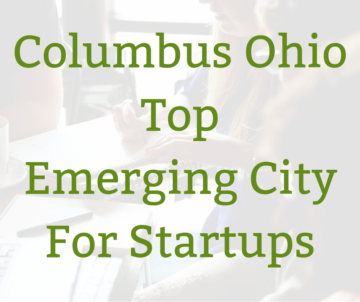 Silicon Valley and large coastal cities make up the majority of where venture capital winds up. However, this influx of capital into places like Silicon Valley has created high prices both inside and outside the start up world. According to Moody’s Analytics, median home prices in San Francisco are at $1.1 million. Meanwhile, business costs … Continued 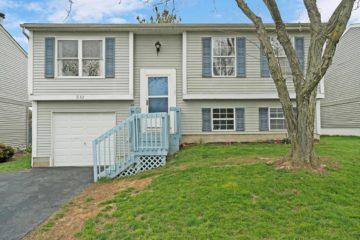